Shiroishi Castle - Following in the Footsteps of Sendai's Katakura Clan

Shiroishi Castle - Following in the Footsteps of Sendai's Katakura Clan

This castle was home to a clan with a long history and connections to famous warrior Date Masamune, but these days it's a must-see for Miyagi tourists!

Japan's Sengoku period marked almost 150 years of constant wars and huge social change in Japan's history, and anyone with an interest in the era, and the many stories of Japanese samurai and political intrigue that go with it, should not miss Shiroishi Castle. Date Masamune, a major figure at the end of the Sengoku period and beginning of Edo Japan, made his home in what we now call Japan's northern Tohoku region, so it's no surprise that he gave Shiroishi Castle to his loyal retainer Katakura Kojuro (specifically Katakura Kagetsuna) in the year 1600. The castle stayed in the family for 11 generations!

The current three-story wooden structure was restored in 1997, but then suffered quite a bit of damage in the 2011 Tohoku earthquake. Fortunately, thanks to local efforts to rebuild the castle, by the year 2017 it was named as one of Japan's 100 best castles, putting it back on the map for history-loving travelers! 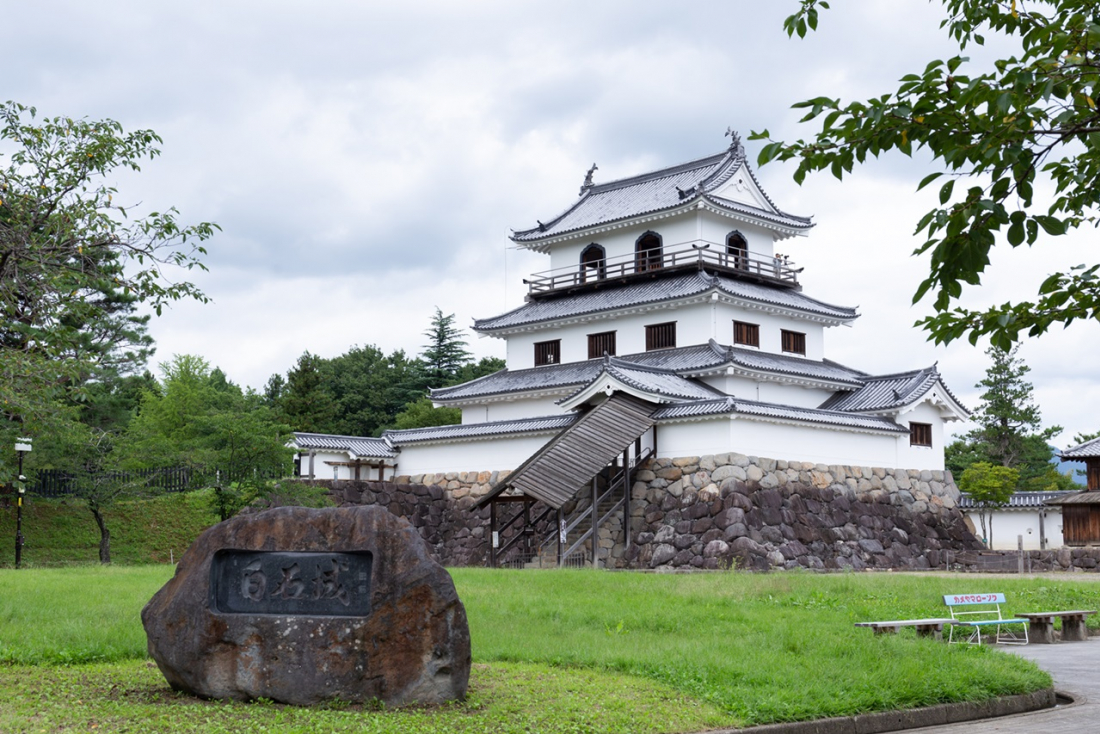 If you're interested in Japanese history, or enjoy historical reenactments, don't miss the Oni Kojuro Festival, held at the castle in early October every year. More than 60 enthusiastic participants gather to reenact the Siege of Osaka, a history-changing 16th century battle, showing off historical armor, and demonstrating everything from Japanese archery to early firearms. 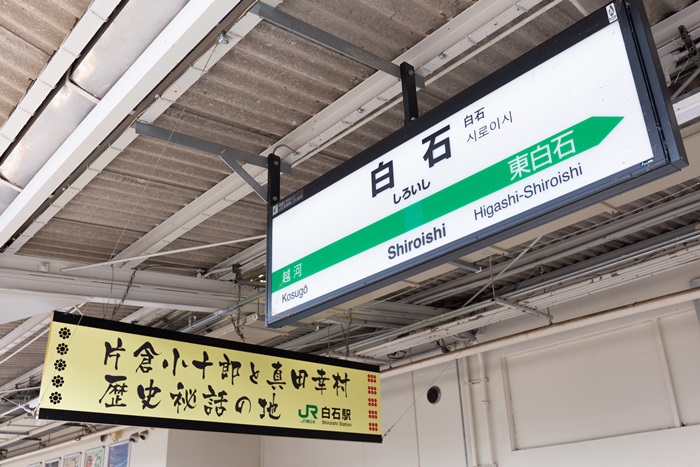 Shiroishi Castle isn't all that hard to get to, just make sure to pick the route that's most convenient for your itinerary!

If 30 minutes from the shinkansen station sounds too far, renting a bicycle makes the trip much easier, and it also lets you explore more of the city, as well! You'll find rentals outside of the station.

Compared to some of Japan's biggest castles, Shiroishi doesn't have quite the same height or vast castle walls, but there's something special about it: Shiroishi Castle is made entirely of wood. In fact, Japanese construction laws don't even allow wooden structures taller than 13 meters (43ft) to be built these days, but this impressive three-story wooden fortress was given special dispensation, allowing it to keep reflecting the castle of old.
On the first floor is a dress-up photo-spot, where visitors can try on costumes resembling traditional Japanese armor and live out their samurai dreams. I chose to try on Sanada-style armor! You can't leave the area with the armor on, but the whole experience is free and you don't need a reservation or anything, so try it out if you visit the castle. 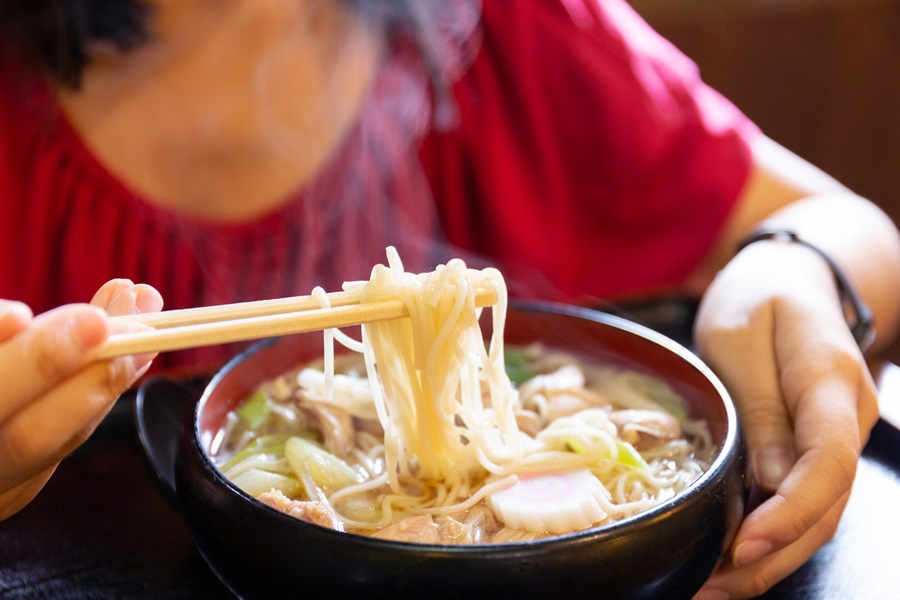 Shiroishi umen noodles (白石温麺) are thin noodles, almost like summer somen, but they're uniquely short (only 9 or 10cm), and Shiroishi is famous for them! (The short size makes them cute, and kind of a fun souvenir.) It's said that the name umen, which literally means warm noodles, was given to the noodles by a Katakura clan leader himself!

No matter where you try the umen in Shiroishi, it'll probably be pretty tasty, and the dish tends to be kind of like a mix between ramen and udon. It's fairly cheap, too, starting at just 600 or 700 yen.

The perfect way to end a trip to Shiroishi, I highly recommend the handmade sweets at Murata! Everything is made in-house, and all the sweets and snacks are given cute local names. Nothing's overly sweet, either. If you decide to eat your sweets in-store, you'll also get a nice cup of tea, and a friendly chat with the shopkeeper!