Things to Look Forward to in Japan - Sushi, Robots, and Hot Springs

Whether you live in Japan or are coming to visit, you always have a list of things you want to do and try. But one thing restricts a lot of people and that is being able to go to a Japanese onsen if you have a tattoo. Despite having a tradition of starting off with Japanese firefighters, Japan has a stigma against tattoos connecting them with their gang the yakuza. Ever since then, many Japanese believe those with tattoos are ill-mannered and create issues so to "protect" others and their customers, restricting certain places for those with tattoos became allowed. It is said that long ago the ink that was used in traditional irezumi would somehow affect the water in the hot springs, which was another reason for not allowing those with tattoos but that is not that case anymore. Nor is the fact that just because you have tattoos you are a member of a gang nor are you automatically inconsiderate of others. Everyone has their own reasons for getting a tattoo. Slowly, some minds are changing and you can find information online about "tattoo friendly onsen". However during one of our trips to Tochigi, we found out that some of those "tattoo-friendly baths" aren't actually tattoo friendly! So after being told that we checked with a few of the supposedly ok onsen and found a lot of them actually do not accept foreigners with tattoos. Which is why we wanted to make an accurate list of tattoo friendly hot springs in Japan that people with tattoos can use and not deal with getting turned away once they visit these places.

We personally called onsen all around Japan trying to find some tattoo friendly ones. There were places we were lucky, others we weren't, but we were able to make a base. With that, below is a list of hot springs in different regions in Japan that allow foreigners (and some even Japanese) with tattoos. 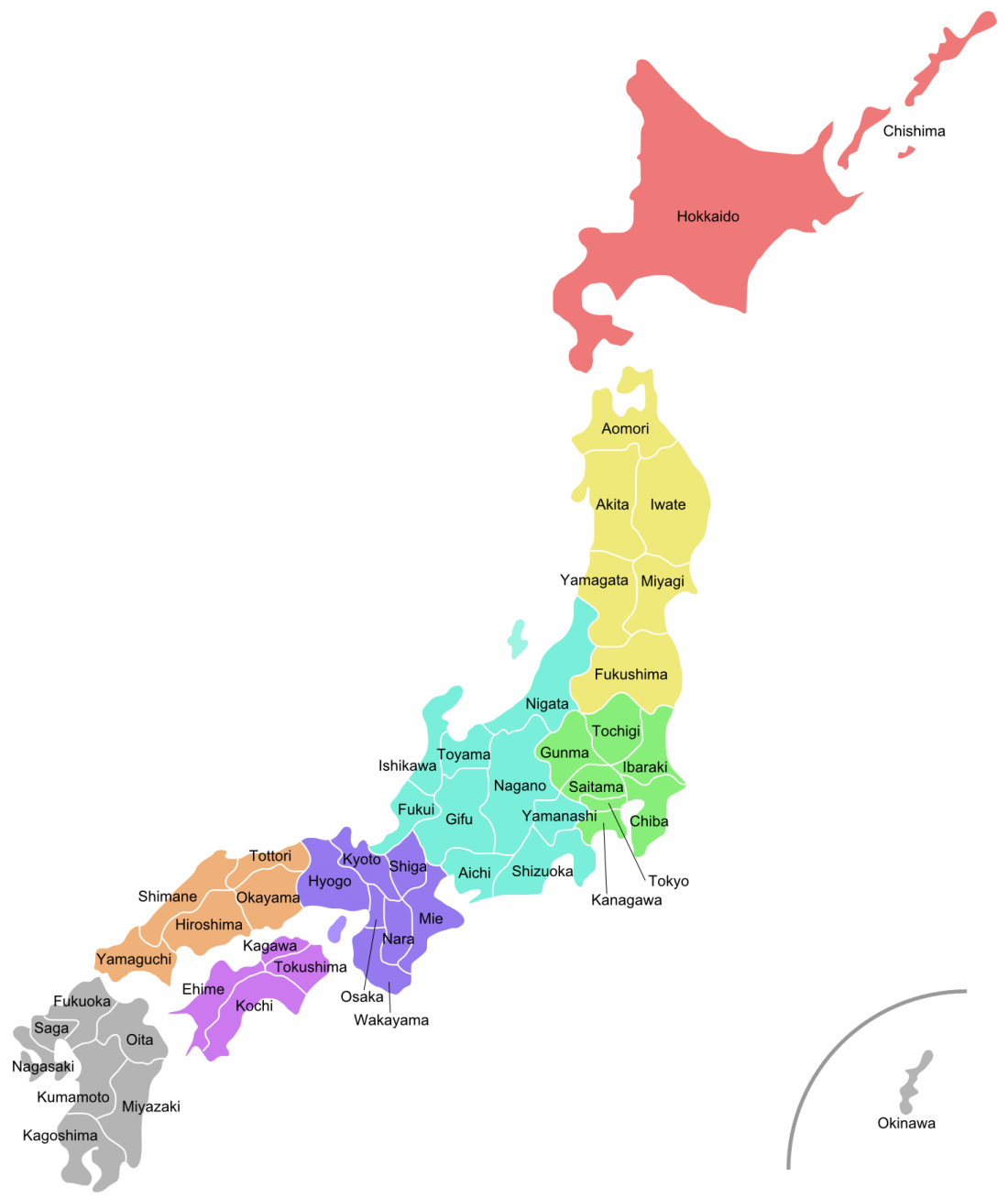 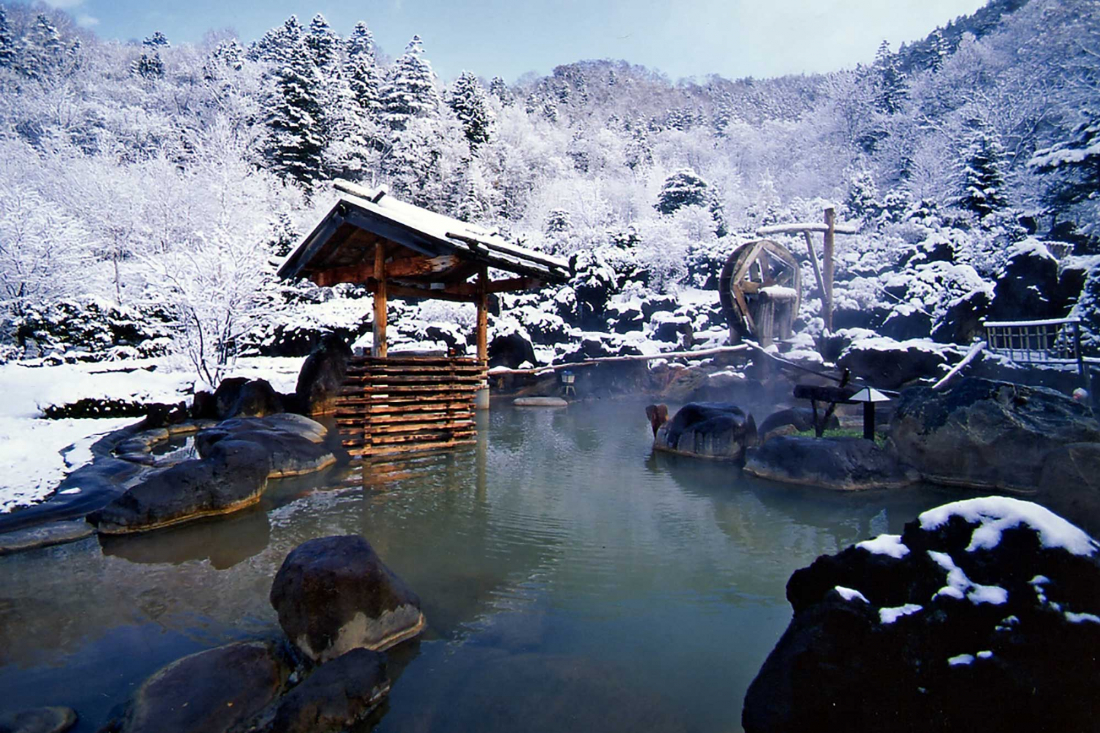 Hoheikyo Onsen (豊平峡温泉) in Sapporo is a special hot springs that was ranked number one in TripAdvisor's "Day Trip Hot Spring Facility" in 2013. The baths use 100% natural hot springs water that comes directly from its source, so rather than the water being stored somewhere you are getting it directly from a volcano. There are both indoor and outdoor hot spring baths and depending on the day they switch the men's and women's baths to give people a new experience. The open-air onsen outside is just a dream, especially in the winter! You are even apparently allowed to drink while relaxing! Hoheikyo Onsen also has an area famous dining hall where you can eat Indian curry. It is so famous apparently some people just come to eat the curry. So after a nice soak, you should try their curry!

We were able to find tattoo friendly hot springs in Aomori, Yamagata, Miyagi, and Fukushima.

We tried calling onsen and spas in Osaka and Hiroshima, like the largest onsen complex in Western Japan Minoo Onsen Spa Garden (箕面温泉スパーガーデン), but have yet to have any luck finding some that allow tattoos even if they were covered.
So while we continue to search, combining both Kansai and Chubu/Tokai regions,
we were able to find 3 hot springs in 3 different places, Kyoto, Hyogo, and Gifu.

It was surprisingly difficult finding tattoo friendly hot springs in Kyushu. However, since Beppu in Oita Prefecture is basically "hot spring heaven" with more than 2,000 onsens, we decided to focus more on Beppu and found two very famous hot springs close to Beppu Station. Both places don't have "no tattoos" signs so you will not have to worry about bringing something to cover your tattoo(s) up.

There are still so many Japanese hot springs to discover, and we plan on continuing our search of tattoo-friendly hot springs in Japan. It is also our dream to not only find these places but to actually go there. If you have any experiences at either a tattoo friendly or un-friendly place, we would love to hear about it. Don't get us wrong, respect Japanese culture and understand that many people find tattoos unacceptable. However, with so many people around the world coming to Japan with tattoos, we included, wanting to experience Japan to the fullest, we feel it is somewhat "mottainai" (a waste). We have been turned away or kicked out of hot springs before and the feeling is awful. So in order to allow EVERYONE to feel welcome and comfortable, we are dedicated to putting out accurate information for those with tattoos that want to experience Japan's lovely hot springs too. So keep an eye out for our next article that will include more tattoo friendly onsen!


Have any Japanese hot springs stories?? Share with us!
Be sure to look at JAPANKURU🐶 for more exciting articles every day!!