Kyushu is Japan's third-largest island and is primarily known for its beautiful wide-open nature and hot springs due to the many active volcanos throughout Kyushu. Aso Mountain, which has a caldera of world scale, and Sakurajima, which is currently active, are among the most famous. They not only provide tourist spots formed by hot springs and its smoke, but their magnificent appearance is recognized as its own value.


※Regarding Our Travel Information During the Coronavirus Outbreak.

Due to the COVID-19 outbreak and efforts to prevent the spread of infection, some facilities may have altered opening dates and times, be partially closed, or have limited menus. Before leaving for your destination, please check its official website for the latest information. In areas still in some form of lockdown, we recommend you avoid going out unless necessary. Look out for more Japanese travel information to plan future trips, new every day on Japankuru!


Kyushu consists of 7 prefectures; Fukuoka, Saga, Nagasaki, Oita, Kumamoto, Miyazaki, and Kagoshima. Many Westerners know about Nagasaki and Oita (Beppu), but this time we went around prefectures that not many people seem to visit. JAPANKURU made a southern Kyushu road trip, visiting Kagoshima, Miyazaki, and Kumamoto. It was in a beautiful time during fall, making some of the best pictures. 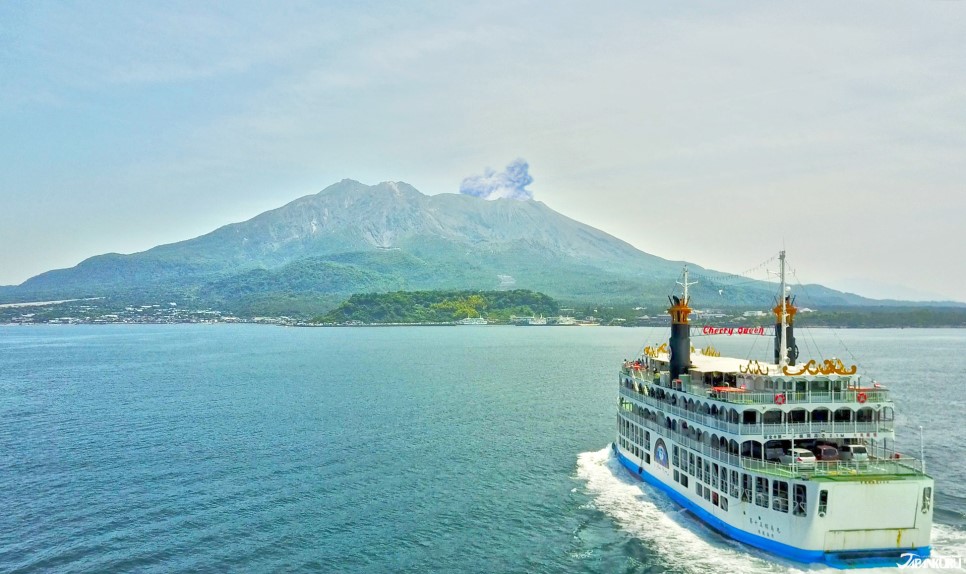 
Kagoshima Prefecture is a well-known area often called "the Naples of Japan". This is due to its bayside location and towering stratovolcano Mt. Sakurajima. In fact, in 1960, there was even a sister city agreement signed with Napoli. Kagoshima is endowed with some of the most spectacular scenery in Japan with its beautiful seas and mountains, but also some of the best food like Kagoshima black pork (kurobuta) and sweet potato which makes their sweet potato shochu (Japanese hard liquor) the best!

If you are looking for a place to stay in Kagoshima, there is a Best Western in Kagoshima that sits along the coast with a direct view of the active volcano Mt. Sakurajima. 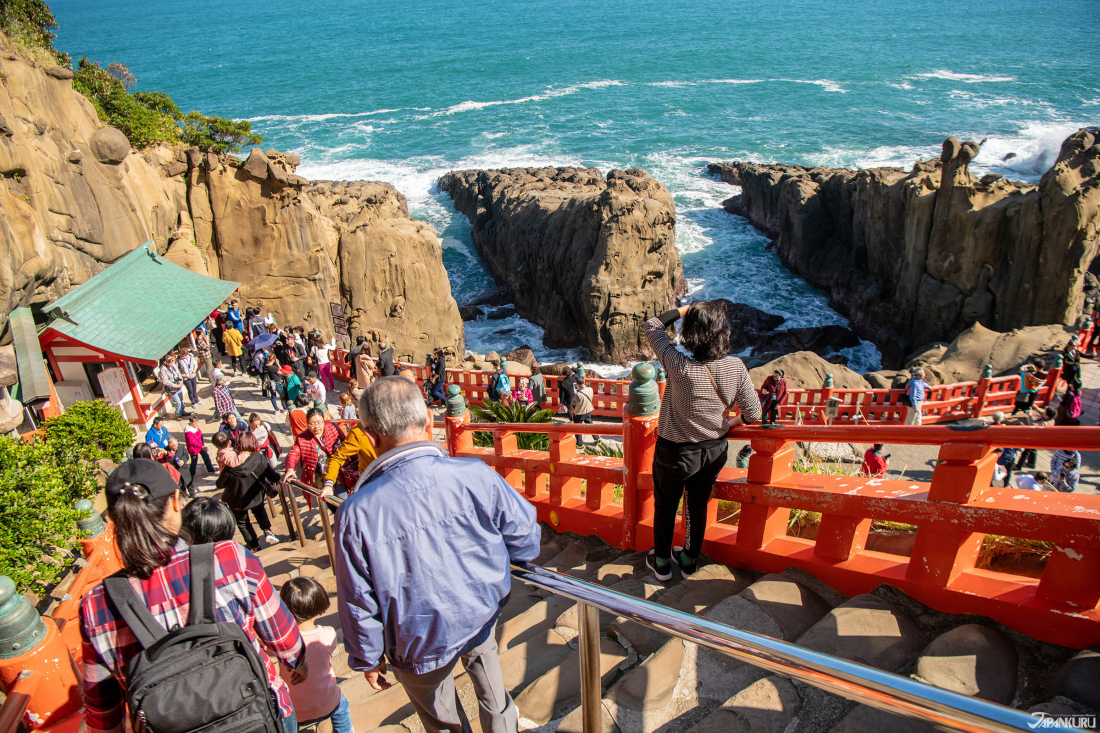 Taking a different image,
Miyazaki Prefecture is known for its beaches and waters.
Due to its many historical sites that relate to Japanese history and mythology,
Miyazaki Prefecture is often called "the birthplace of Japan". When it comes to food, Miyazaki beef and chicken nanban are the prefecture's pride and joy so if you get the chance to try either of the two please do! 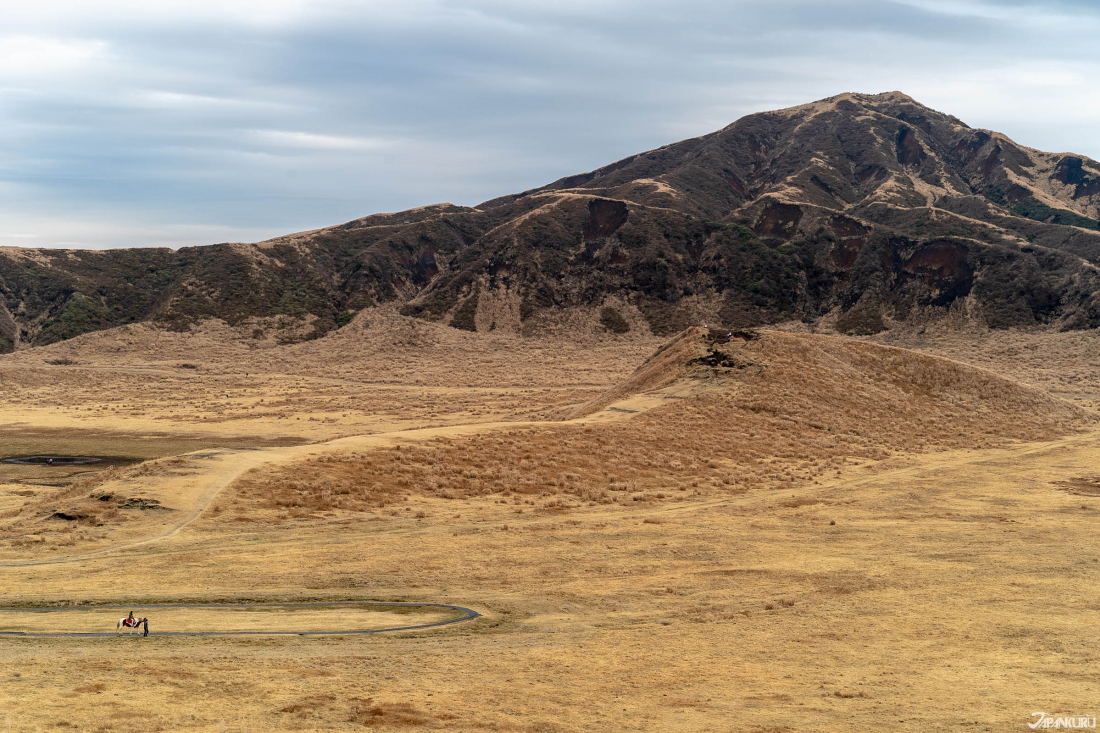 Being located on the west coast of Kyushu, Kumamoto is mainly known for Kumamoto Castle and delicious "karashi renkon",  boiled lotus root stuffed with spicy mustard and miso.

🚙Check out our short video of our trip to southern Kyushu!🚙